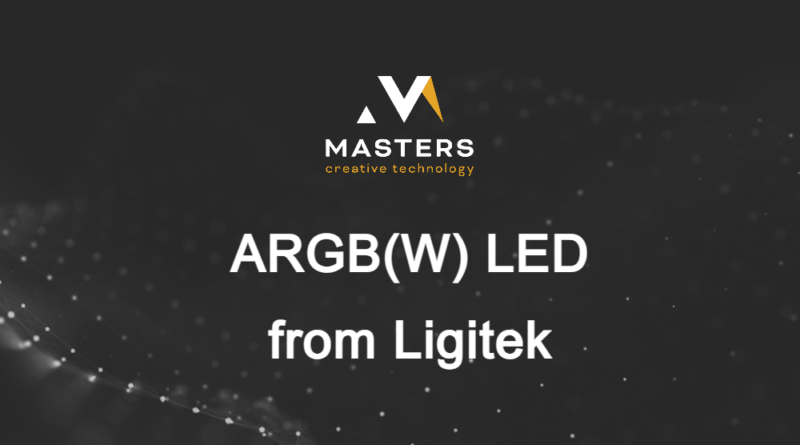 Ligitek Electronics Co. Ltd. was founded in 1989 in Taiwan. It is a leading manufacturer of LED components. The company’s products include SMD diodes, through hole displays, LED backlights, infrared diodes, phototransistors, etc. for applications in mass transport, automotive industry, photovoltaics and many others.

The company has established its position on the market with a very good quality of its components with certification: ISO14001, ISO / TS 16949 and OHSAS18001.

The company’s advantage is the ability to customize components as well as to produce LEDs for the automotive industry with AECQ certification. 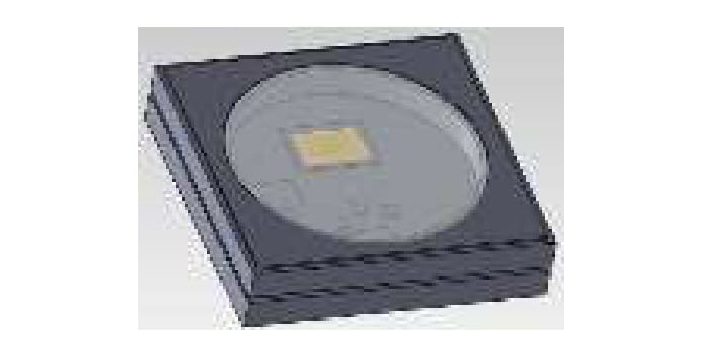 ARGB(W) LEDs with a touch function are used in many applications: household appliances, games, toys, computer accessories, e-sports and many others. 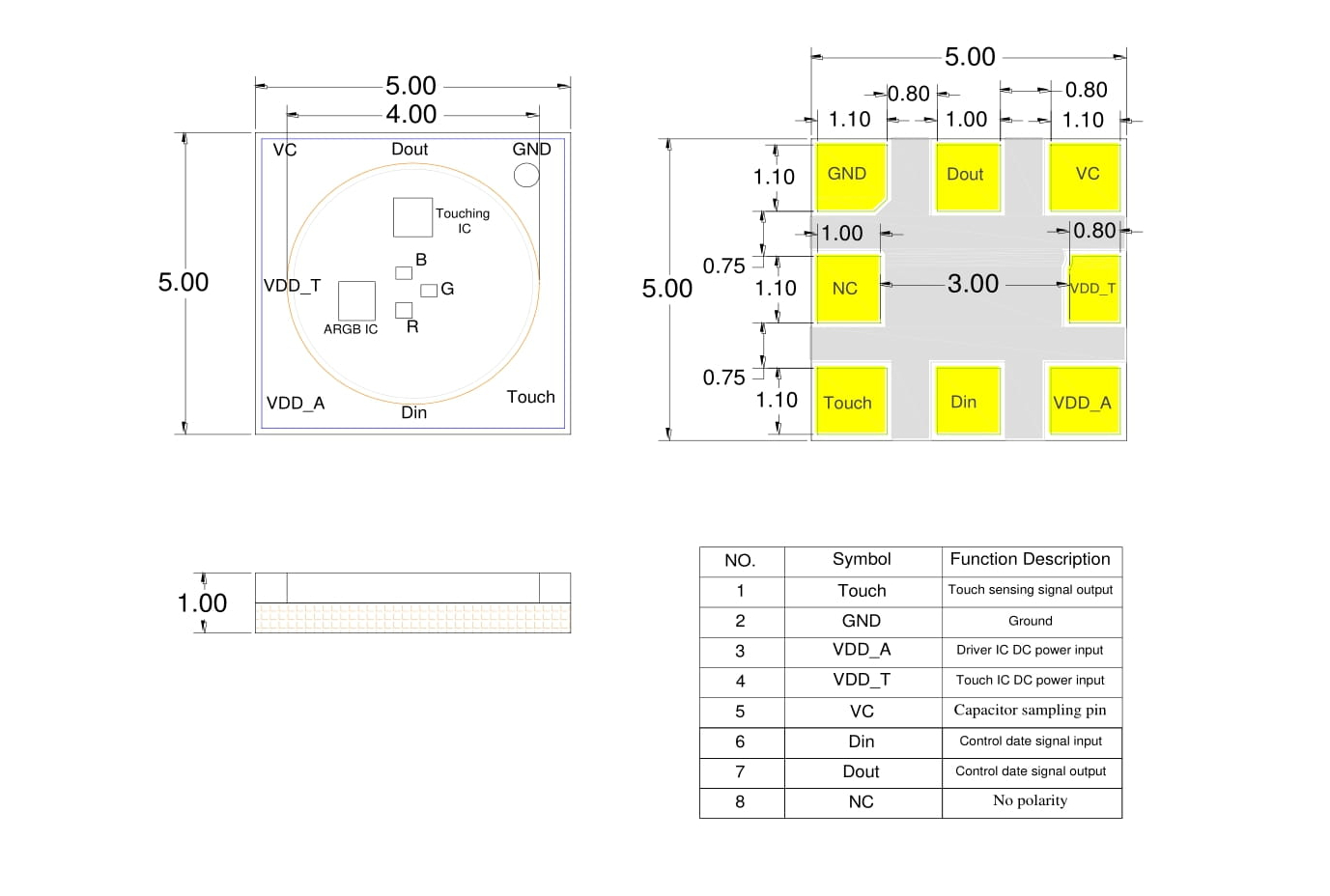 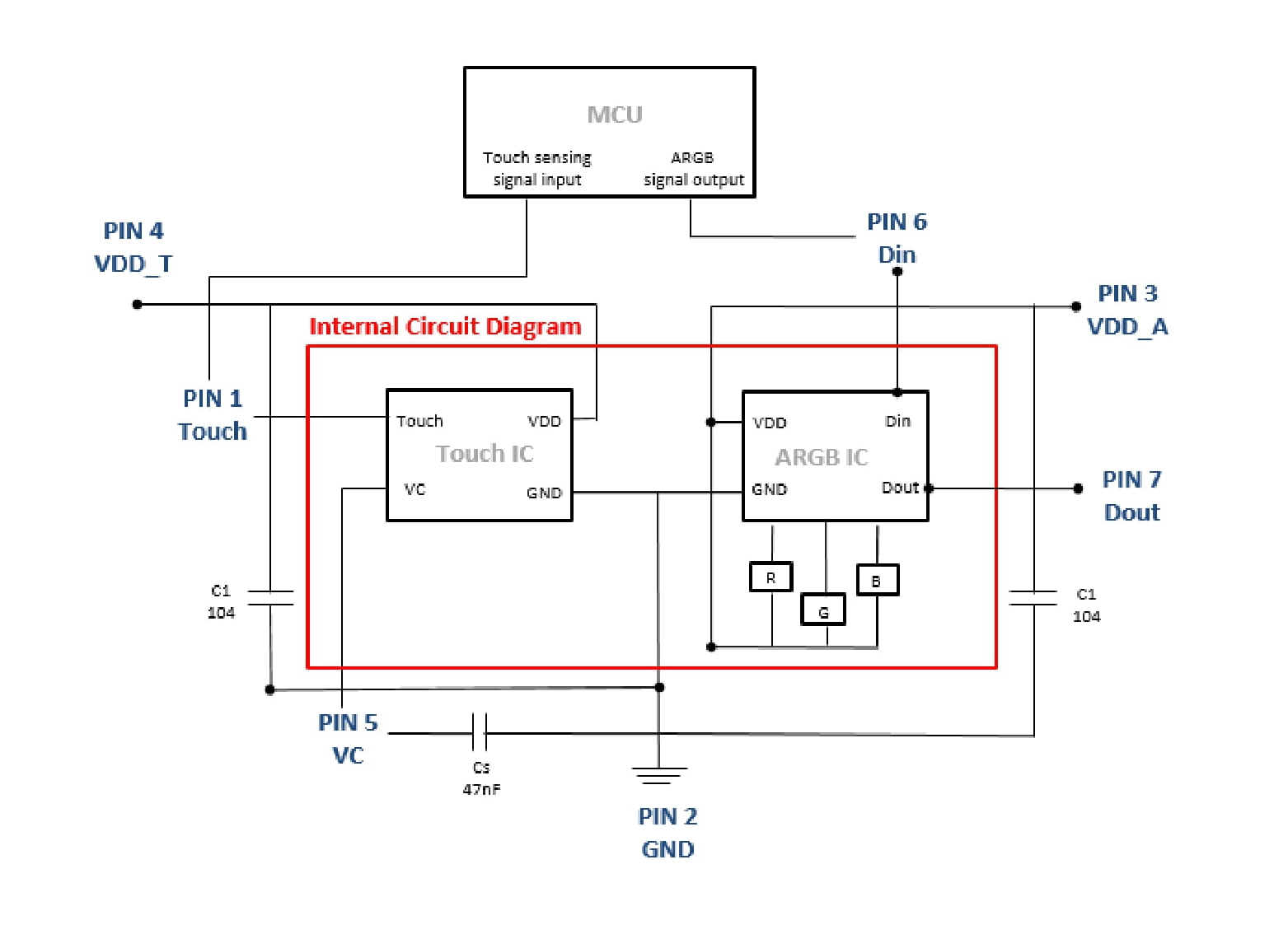 In the case of ordinary RGB LEDs, most of them face the problem of unclean diffused light at the edges of the LED housing, because the white color they generate is a mixture of RGB colors.

The main advantage of the LED ARGBW Ligitek is an independent source of white color, which completely eliminates this disadvantage and makes the lighting much cleaner and uniform. Besides, it not only enriches the color variation and enhances the vividness of the white color, but also makes it easier to mix other colors such as lime, pink and sea blue. 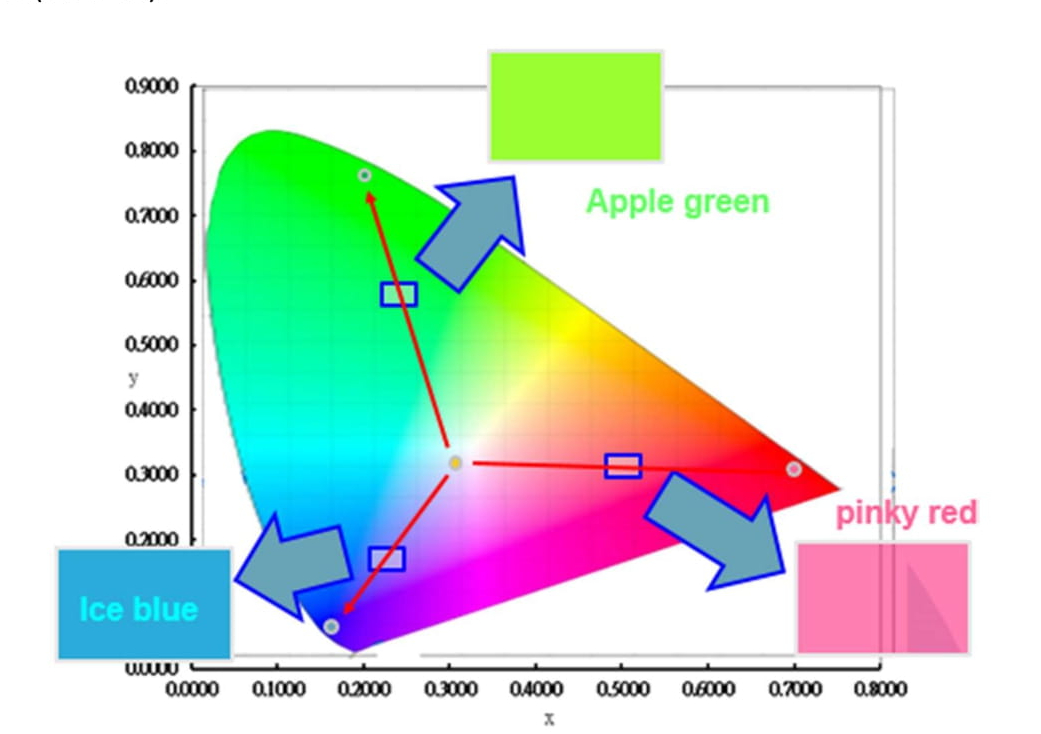 LED is used in applications where color changes are important, e.g. in more and more popular e-sport devices, where faster breathing or heartbeat is indicated by a color change in the device.